Appointment in the visual effects studio! 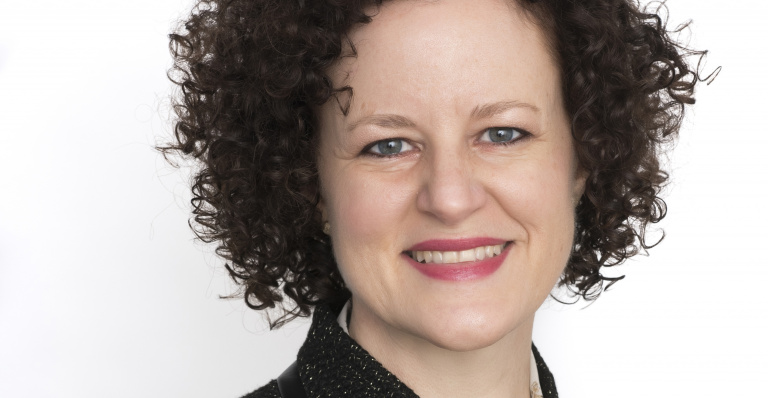 Christina Wise will be joining us in a few days, as head of MELS visual effects studio.

Until recently, Christina worked at MPC Film as an executive producer in the Montreal office and has over 20 years of experience in the film and television industry at an international level.

Welcome to the MELS team!

The program is out for this year's Rendez-Vous Québec Cinéma!

The finalists for the 2020 Canadian Screen Awards were announced this week!

Several feature films and series we worked on have been nominated as finalists in various categories at the 2020 Canadian Screen Awards!

SEE nominated at VES – what an accomplishment for our VFX team!

The precision and details of the visual effects required profuse resources of imagination and creativity from our artists!

It is with great enthusiasm that we are proud to announce Mels will be offering sound post production services in ATMOS starting in 2020!

$1 million to be shared among local creative talent and producers

The Prix Gémeaux nominations are out!

We worked hard this year. In Best Sound, Fiction, our artists contributed to all series nominated!!!